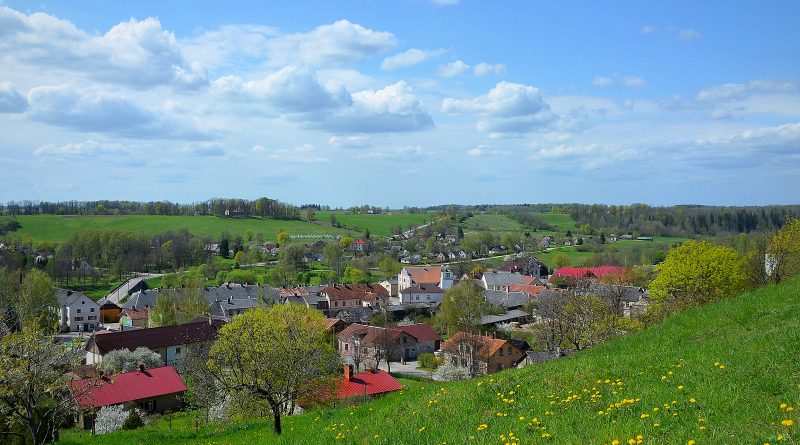 The Valley of Abava River is one of the most expressive ancient valleys in Latvia. It has formed as a result of melting ice waters during the ice age.

The Abava River is considered to be the oldest river in Latvia. The Valley of Abava River has formed naturally and is one of the most beautiful places in Latvia. When Rainis and Aspasia lived near Tukums in 1930s they called it „The Switzerland of Courland” for a reason.

The area of Sabile is rich in deep ravines and pine forests. That is why Sabile is a perfect resting and healing place for people with lung diseases, because Sabile elevations are about 80 metres above sea level – there is no stagnant water or swamp. Peace, beautiful coniferous and deciduous forests, hills with dry air and plenty of sun can do wonders.